Perry Newton of Ventura, California, age 86, passed away on October 13, 2016 in his home with loved ones, after a long battle with cancer ended and he went to his Heavenly Home.

Perry was born June 25, 1930 to Marie and John Newton. He grew up on the family farm on Swaffer Road in Vassar where he attended Elkhorn Country School and graduated from Vassar High School. After two years at Bay City Junior College, he felt the need to serve his country, so he put his college education on hold and enlisted in the Army where he served three years with Army Security Agency in Korea. After discharge, he finished his degree in electronic engineering at the University of Houston. He was then recruited by the navy at P. Mugu, California where he worked for 36 years.

In 1964, he married Barbara Johnson from Cloquet, Minnesota and they raised their family in Ventura, California. Perry liked to hunt, fish, golf, camp and travel with family and friends. He played the piano, guitar and banjo, and he wrote many poems and songs about his family, friends and life on the farm. His faith was strong and over his lifetime, he served in the Methodist, Ventura Missionary and Baptist churches.

Perry was preceded in death by his parents, John and Marie Newton and sister, Ruth Uhl.

A memorial service will be held at Vassar First United Methodist Church on Saturday, June 24, 2017 at 11 a.m. 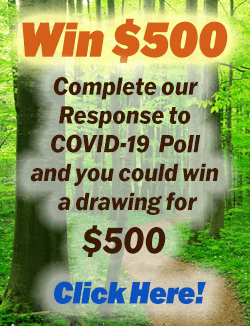