CARO — The first order of county business was selecting a chair and vice chair for the Tuscola County Board of Commissioners.

District #2 Commissioner Thom Bardwell was returned as chair. Then, District #1 Commissioner Roger Allen was selected as board vice chair. He replaces former commissioner Jerry Peterson, who did not seek re-election. They were elected to those positions for two years.

When it came to setting meeting dates and times, there were some changes from the previous schedule.

Committee of the whole meetings will continue to be on the second and fourth Thursdays of the month and those too will now be at 7:30 a.m. instead of 8:30 a.m.

Mary Drier is a staff writer for the Tuscola County Advertiser. She can be reached at drier@tcadvertiser.com. 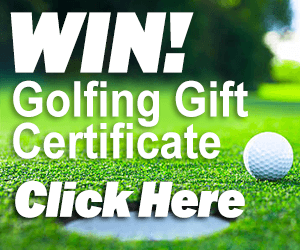